From the Mouths of the Brodies 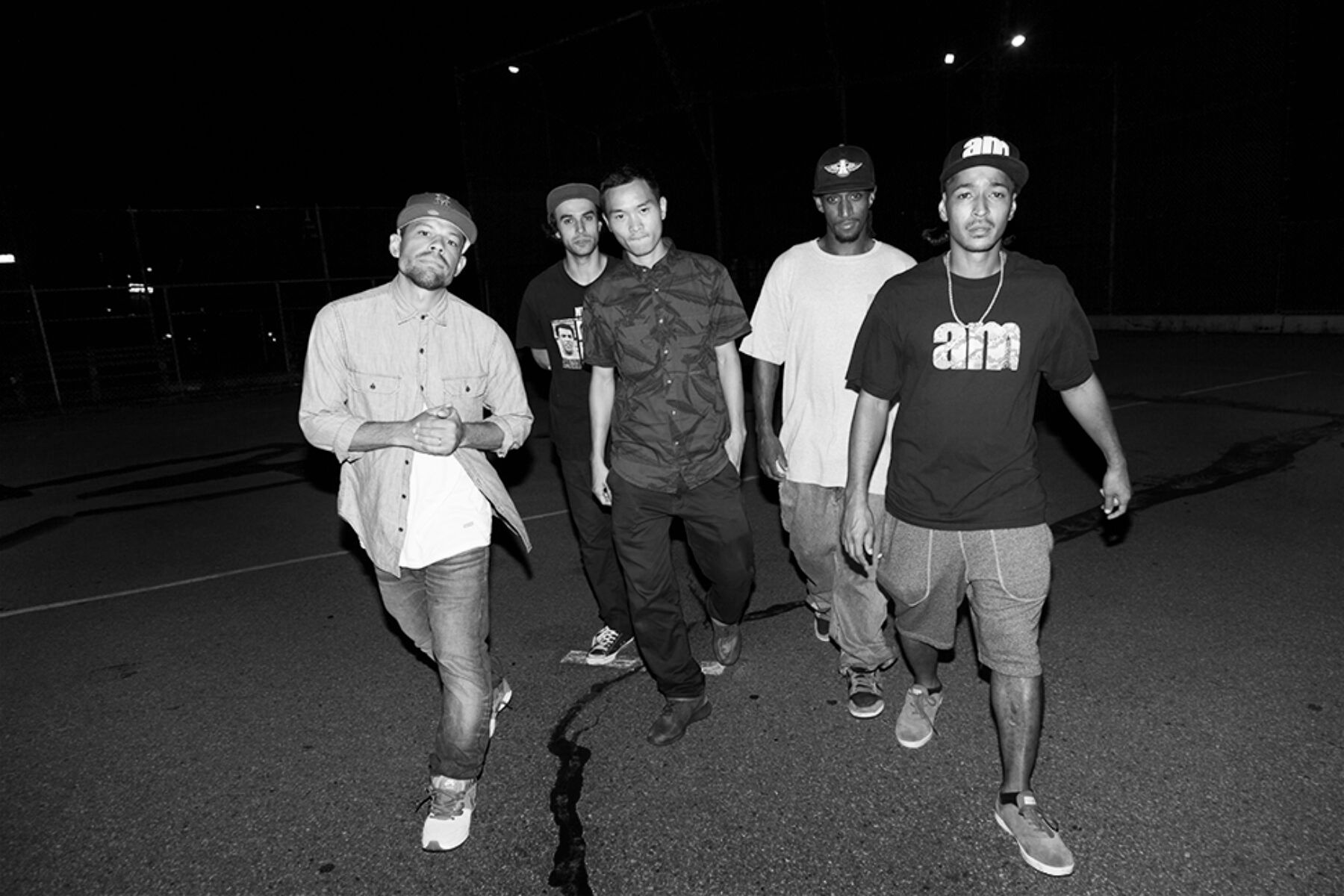 Josh Stewart interviewed various people involved in Jeremy Elkin’s film, The Brodies, which we premiered – along with Palomino – last month. Head over to Theories of Atlantis to read the interviews.

Jeremy decided to release The Brodies packaged with his previous videos, Lo-Def, Elephant Direct and Poisonous Products and a photography book with work from the likes of Dan Zaslavsky, Allen Ying and Zander Takemoto. The package, titled Elkin 2006-2014, is available in the UK from Palomino.