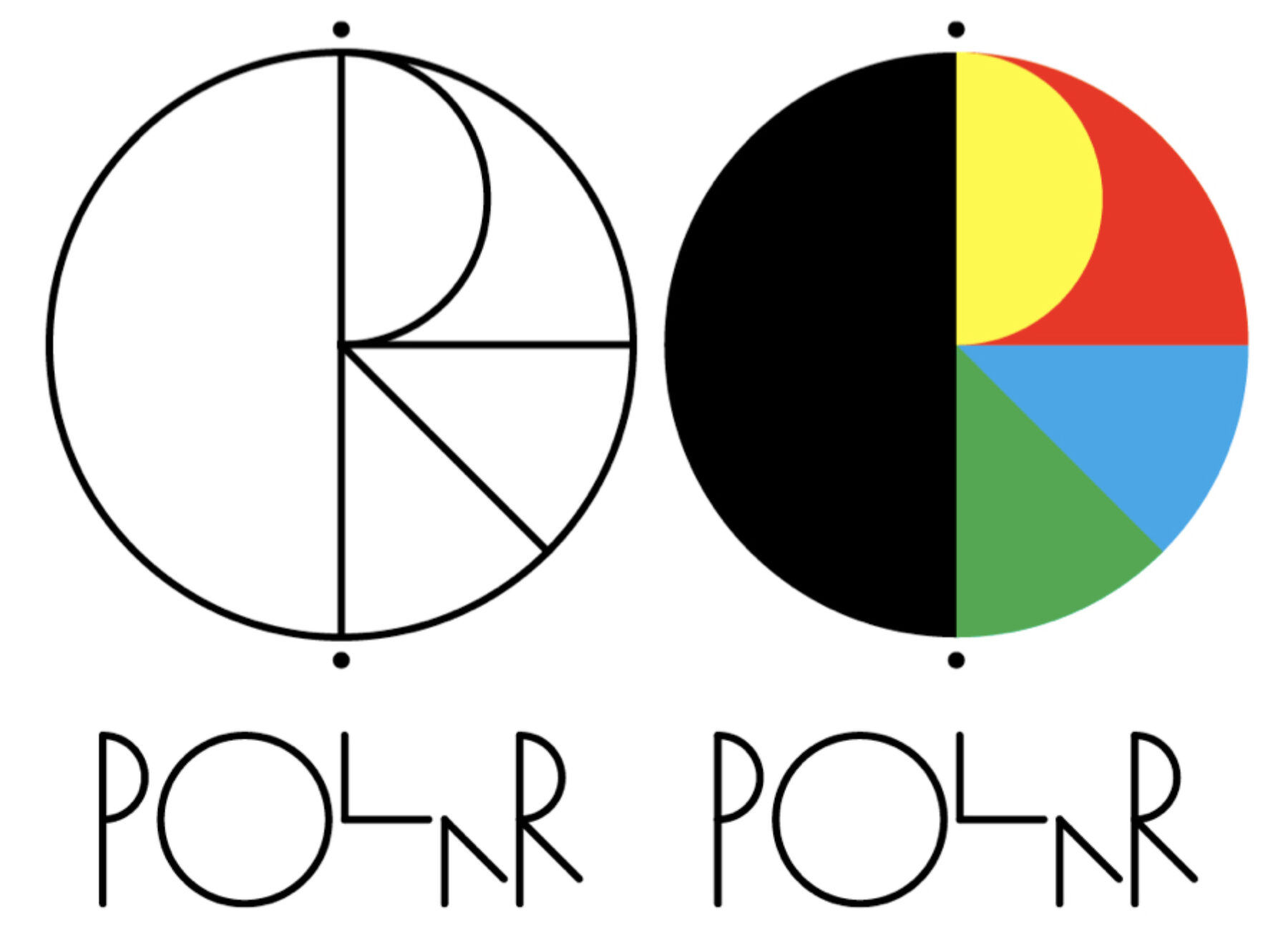 Polar Skate Co. now has an official logo courtesy of Stefan Narancic. On his blog Pontus also wrote the following regarding who will be riding for his new company:

“Team is kind of up in the air…Polar will have a team, but it will also just be a social platform for people that are into the stuff I am into. I mean in our films it will be the same as [in] my other films. My friends and great people I met in life will be in there. On the team or not, I don’t care. They are my friends and people I like on the board. There will also be some pros and ams, but there isn’t really a strict line between the two. The day I can afford to hook up friends and great people, I will.”