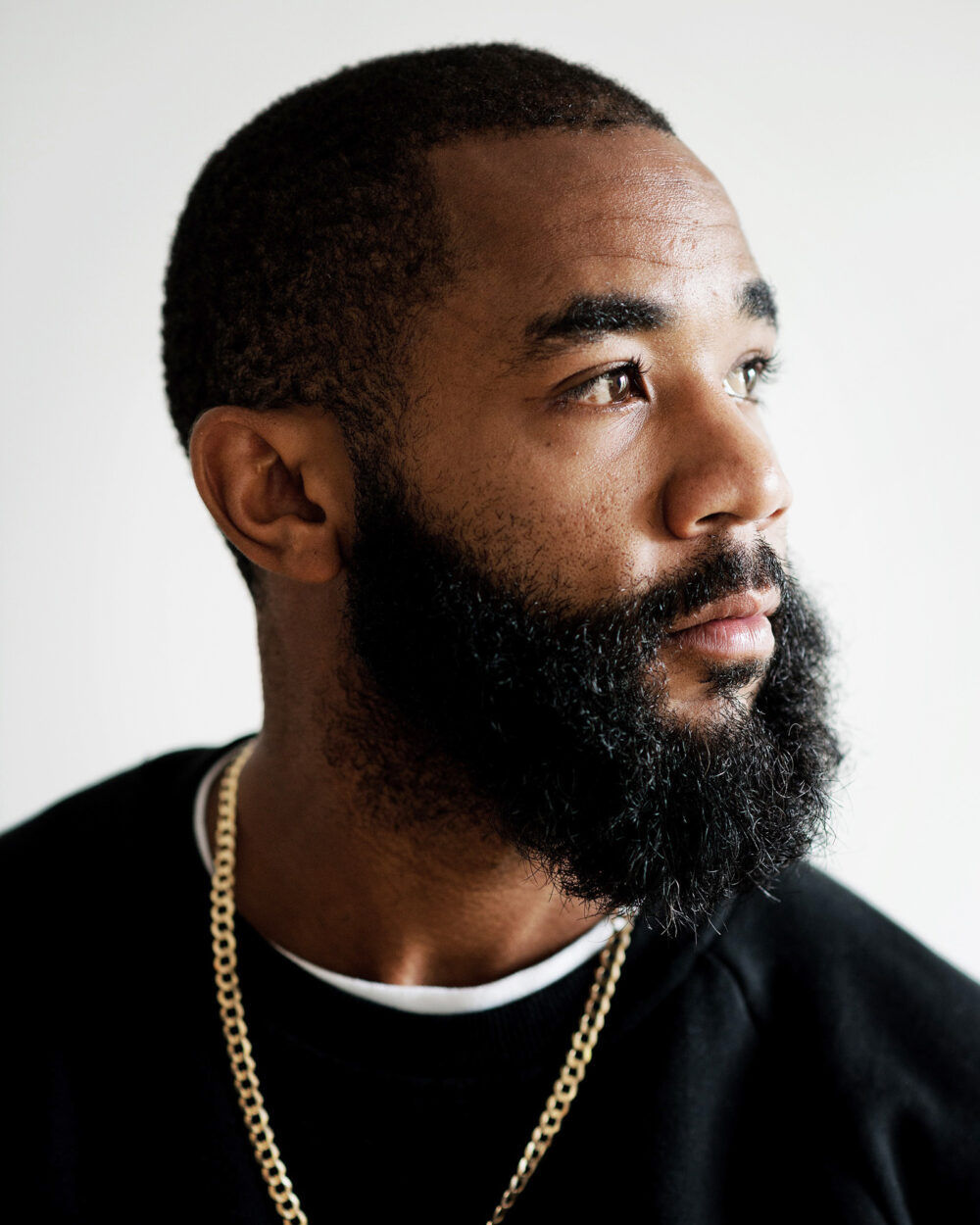 We caught up with Supra‘s newest rider Windsor James during the Parisian leg of the We Are Supra Euro Tour last month for a quick chat about progressing in your 30s, arrogance, the Olympics, print magazines and Windsor’s new welcome-to-the-team Supra Chino colourway.

What do you love in skateboarding right now?
There are a shit ton of people who inspire me. Personally, it’s epic to me that there are still dudes who are like… P-Rod (Paul Rodriguez), that dude’s got to be 34 now. It inspires you. You’re like: “I can still do this when I’m that age”. So there’s that and also just the fact that we get to do this (go on tour) and meet new people. Also progression. For me, that’s truly inspiring: feeling like you’re learning something new.

Your own progression?
That and others’. When you skate with your boys and you see them progressing or just learning something new at the skatepark, you know? It’s cool to see everyone’s progression. Progression is inspiring in general.

Speaking of Jim – and P-Rod – what do you think explains the fact that so many pro skaters are still progressing in their 30s and even 40s these days? Stretching and eating carefully seems popular. It definitely wasn’t ten or twenty years ago. Do you take care of your self in this way?
Not much. Well I do – I have a lady and she watches over my diet, so when I’m with the boys, I’m eating shit. When I’m at home, I’m eating pretty healthy, to an extent. It definitely helps to be healthy.

Do you dislike anything in skateboarding at the moment?
There are a lot of things I don’t like, but at the same time, I like that there are so many genres in skateboarding now. I feel like skateboarding has got a lot more arrogant. People are super-conceited. I remember when I was coming up you weren’t getting shit handed to you if you were an asshole. I think that’s a big reason why I don’t really like social media so much, because it makes me feel like people are just arrogant… just conceited shit on there.

Would you skate in the Olympics, given the chance?
It’s not bad, but at the same time it is a little weird. It’s not traditional skateboarding and that’s what I feel like it should come back to: the roots of skateboarding, everything about it. That’s not what it (the Olympics) is, you know? I feel weird about it being included but at the same time, if they wanted to give me a shit ton of money, yes, I would do it.

Can you talk a little about having Jamie Thomas as your boss?
Jamie is 100 per cent hands-on with his brand. He started it, he’s everywhere with us – he goes on every single trip with us. He makes sure we’re taken care of. He’s constantly on the phone with us about graphics and ideas and whatnot. He’s a legendary dude. He knows he has the format, and that format’s obviously worked for the past 20 years. He’s a good guy.

I’m planning to ask Jim (Greco) about printed skate magazines, as he is pretty passionate about them from what I can gather. As you’re a generation below him, I wanted to ask how you feel about printed magazines. Are they still important, especially now with Instagram as an immediate and effective (and mostly free) way for brands and pros to communicate to skateboarders?
Print’s everything to me, man. I grew up skating to the gas station to… even if I couldn’t buy the magazine, I would be sitting in the gas station, chilling, reading that magazine. Or I’d be like: “Mom, can you buy me this Thrasher mag? Please”. And then boom, I’m stacking magazines. I’ll still go and look at magazines from years ago. It’s never going to go away. There are people who have been stacking magazines in their closets from years ago, then one day, when they go through their closet, they can sit down and go through them, seeing all the old, cool things.

I got surprised with my (The Skateboard Mag) cover. I walked into Black Box (distributor of Zero at the time) and everyone was in the team room like: “What’s up?”, just chilling. I’m all: “What the fuck are you guys all doing in here? What’s going on? Why are you guys smiling and shit?”, and they opened a drawer and pulled out the magazine and I’m just like: “Oh my God”. It was the best feeling ever. If print goes away, we’re never going to get that feeling again, especially people who have worked so damn hard to get a cover.

Tell us about your new Supra Chino colourway.
Well I’m stoked just to have a colourway right now. When I got on (Supra), they approached me with it – it was after a lot of things came out: I had a Zero video part come out and a couple of interviews and stuff. They needed a colourway for this version of the Chino with the rubber ollie section – it’s a new thing they’ve got going on – and I was just really into this certain colour I saw at the office. We were going through colour schemes and there was a ruby red colour… I just like the way it pops off the white sole. They have a mesh lining so they breathe well in the back and sides, even though there are no holes or anything. I’m just really stoked to have a colourway. I’m fucking stoked, man.