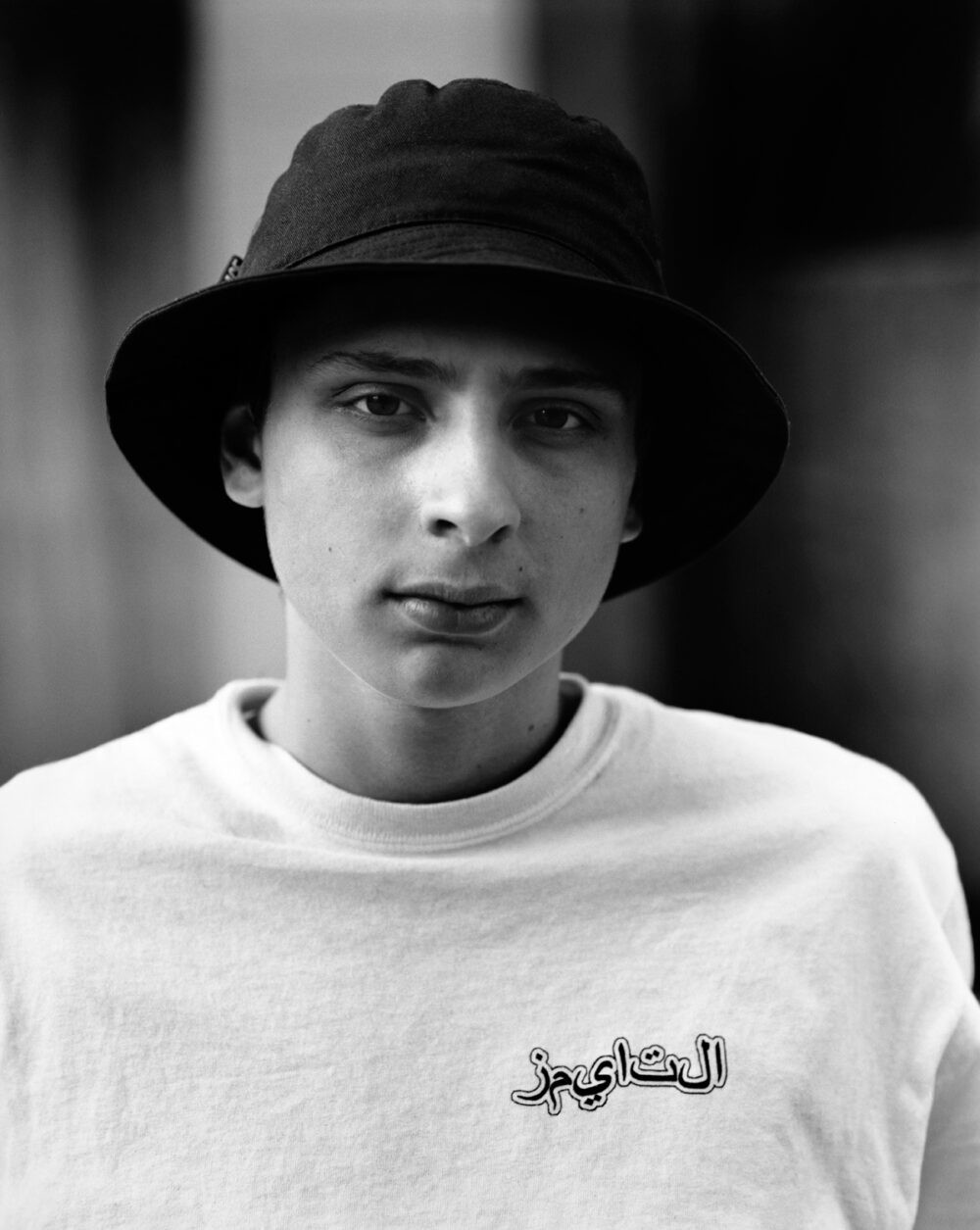 We caught up with Palace rider Blondey McCoy to find out more about Hogmoney 15, the photographic exhibition he and Snowy (Daniel Kinloch) are putting on tomorrow night in Soho. You can watch a short video about  first Hogmoney exhibition, held back in December, here.

How did the first Hogmoney show come about?
Well me and Snowy had been talking about doing a show last summer, but nothing serious came of it until late November. Eventually we got an email chain on the go with (Mike) O’Meally and Paddy Jones, who are both good friends of ours. All in all we pulled the first show together in what must have been just about two productive weeks. Hogmoney is essentially a platform from which we can promote and exhibit whatever we all think seems fit.

How were the four photographers chosen? You’re all good friends, right?
Yeah we’re all good friends. Me and Snowy knew we wanted four people to be involved from the beginning. We had both been on skate trips with Mike O’Meally and always batted the idea about with him before we even knew we were going to do it, so that seemed obvious. Jonesy was another obvious choice that just came naturally. It’s funny, there’s no real theme to the show. We all live very different lives and employ completely different processes when taking photos but all our work seems to be coherent.

I was aware Snowy shot photos and of course Mike O’Meally, but I didn’t know you and Paddy were photographers. Can you tell us about your photography?
Basically I found myself going on a lot of trips really frequently and I just thought I’d be an idiot not to document them. I’ve always had an interest in photography and after a while I started to learn more and more about it until I felt like some of my ‘holiday photos’ were almost worth showing alongside my friends’. I only started shooting photos at home fairly recently. 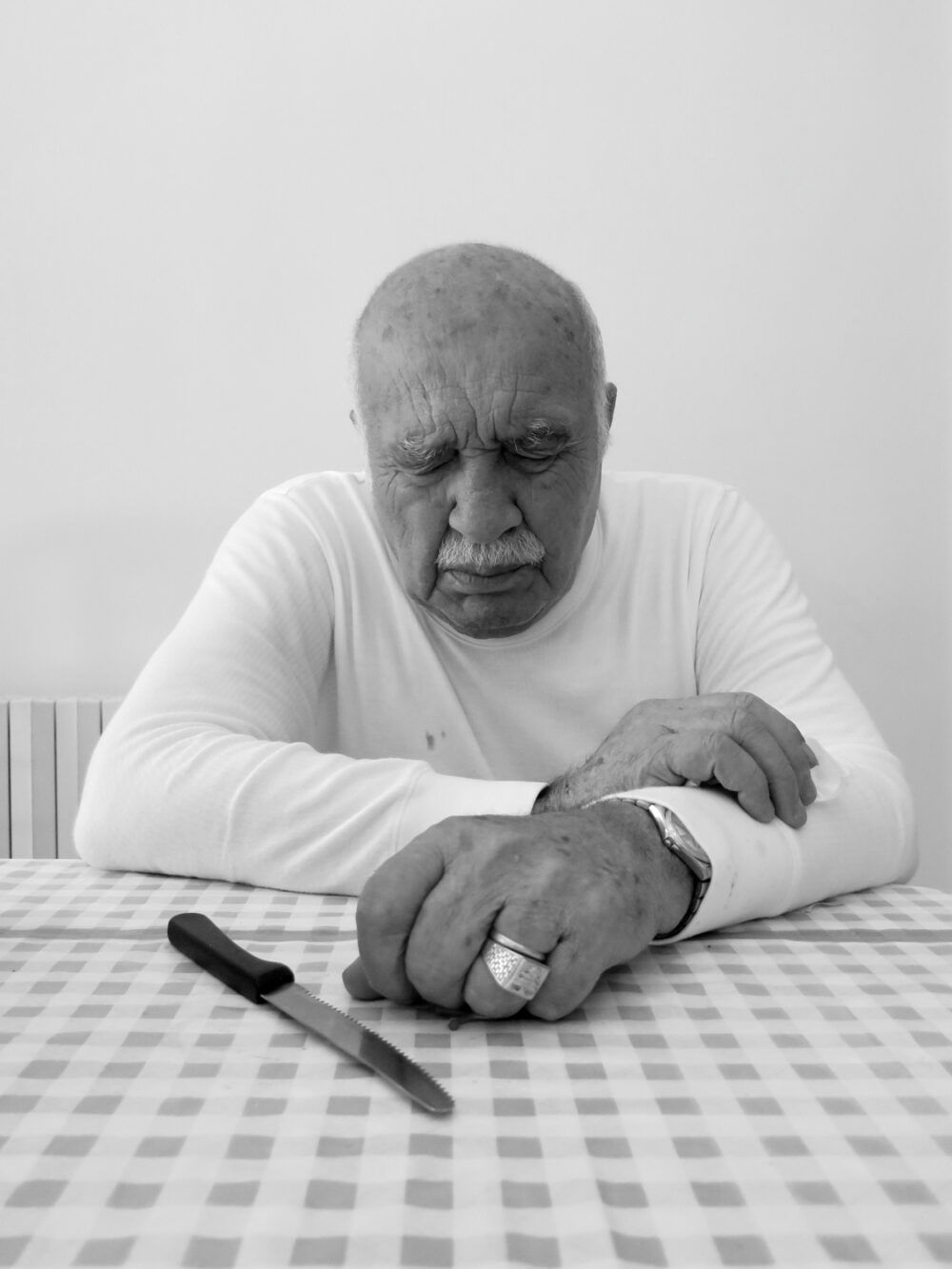 The photo of your grandad from the first show is great. Tell us about this shot.
Cheers, I suppose that’s a good example of a not so stereotypical ‘holiday photo.’ That’s shot in his family house in the mountains of Lebanon. That was just a case of being in the right place at the right time. It was scorching hot and he fell asleep for about 12 to 15 golden seconds with his diabetic pills and a can of Pepsi on his right and a steak knife and a high power fan in front of him.

Will there be some of the same work from the first show in Hogmoney 15 or is it all new this time around?
All the work is new this time, although some of us have chosen to explore similar themes. This time around there will also be projections and Paddy has gone and made some painted wooden snakes. But I don’t want to give too much away.

This time around, James Edson and Tom Richardson are also exhibiting. Tell us about these new additions.
Myself and Snowy both used to live with Edson. We’ve known him for ages and always loved his work. One thing all three of us have in common is that for a long time we have been trying our very best to convince Tom ‘Rum-Coke’ Richardson to exhibit at least some of his shoe boxes and computers full of photos to the outside world. So again these additions came really naturally and were obvious choices. I’m really glad to be working with them both on this show.

Which is your personal favourite shot from the new show?
This one has got to be my favourite. All the little details, the faded ACAB tattoo on the hand, the missing lace from his Reebok Workouts wrapped around his arm and the harrowing look in his eyes. This is a classic Rum-Coke photo because to me it best illustrates the dehumanising method he employs. 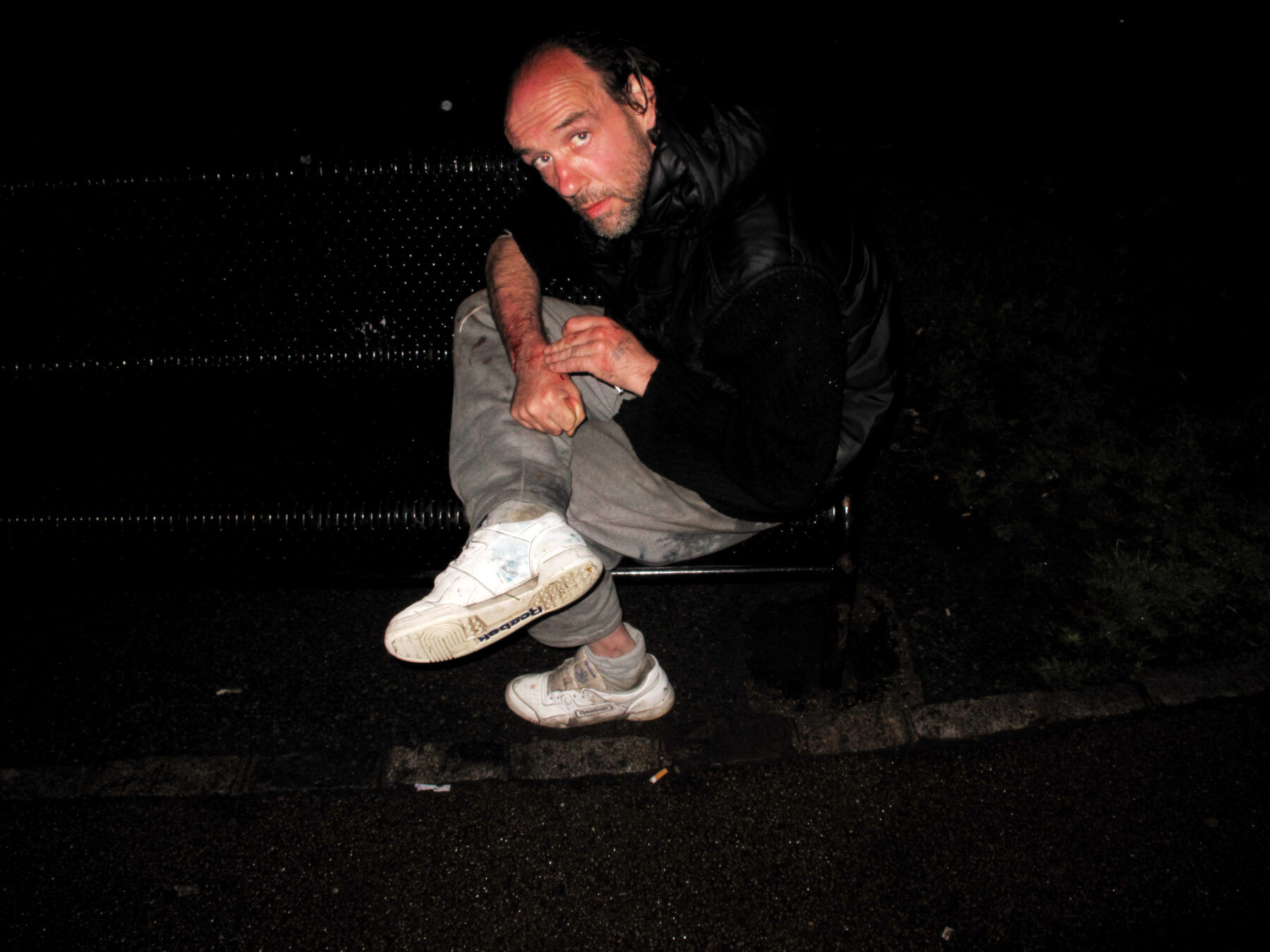 Tell us about the space. It’s quite unusual for an exhibition. How did you find it?
It’s second floor above a hairdressers in the heart of London’s Soho. It used to be the office for the Long Live South Bank campaign, which was over far quicker than anyone was expecting. For me personally the space itself was almost as much of an incentive to do the show as the work. I’ve always loved Soho and I was adamant from the very beginning that the show had to be there. I think it is things like the Hogmoney exhibition that give Soho its integrity and diversity and will ultimately maintain the soul of an ever-changing part of town.

How come the shows are one night only?
Unfortunately because it is technically an office space, there’s no way we would be able to keep the show up for more than one night at this early stage.

If someone wants a Hogmoney fanzine, but can’t can’t make it to the show, can they order one from anywhere?
A little distribution for the left over ‘zines will be worked out after this show. That will all be announced early next week so keep your eye’s peeled.

What is in the future for Hogmoney?
Without giving too much away, we’ll veer away from exclusively photographic exhibitions. There are a couple of big things in the pipeline: solo exhibitions and book launches.  Maybe eight months from now we’ll turn it into a nightclub once a week until it crashes and burns. It’s not a game, haha. 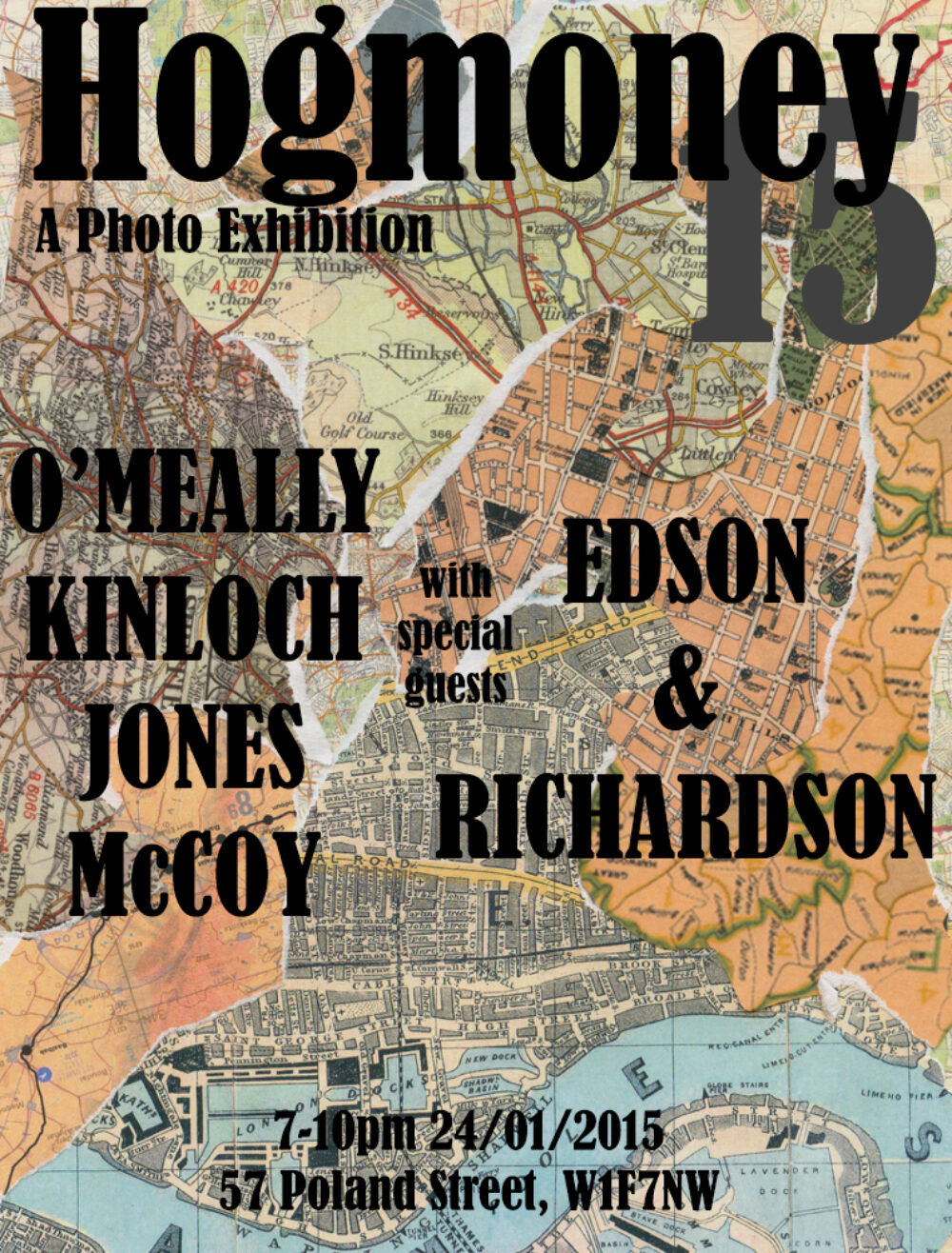