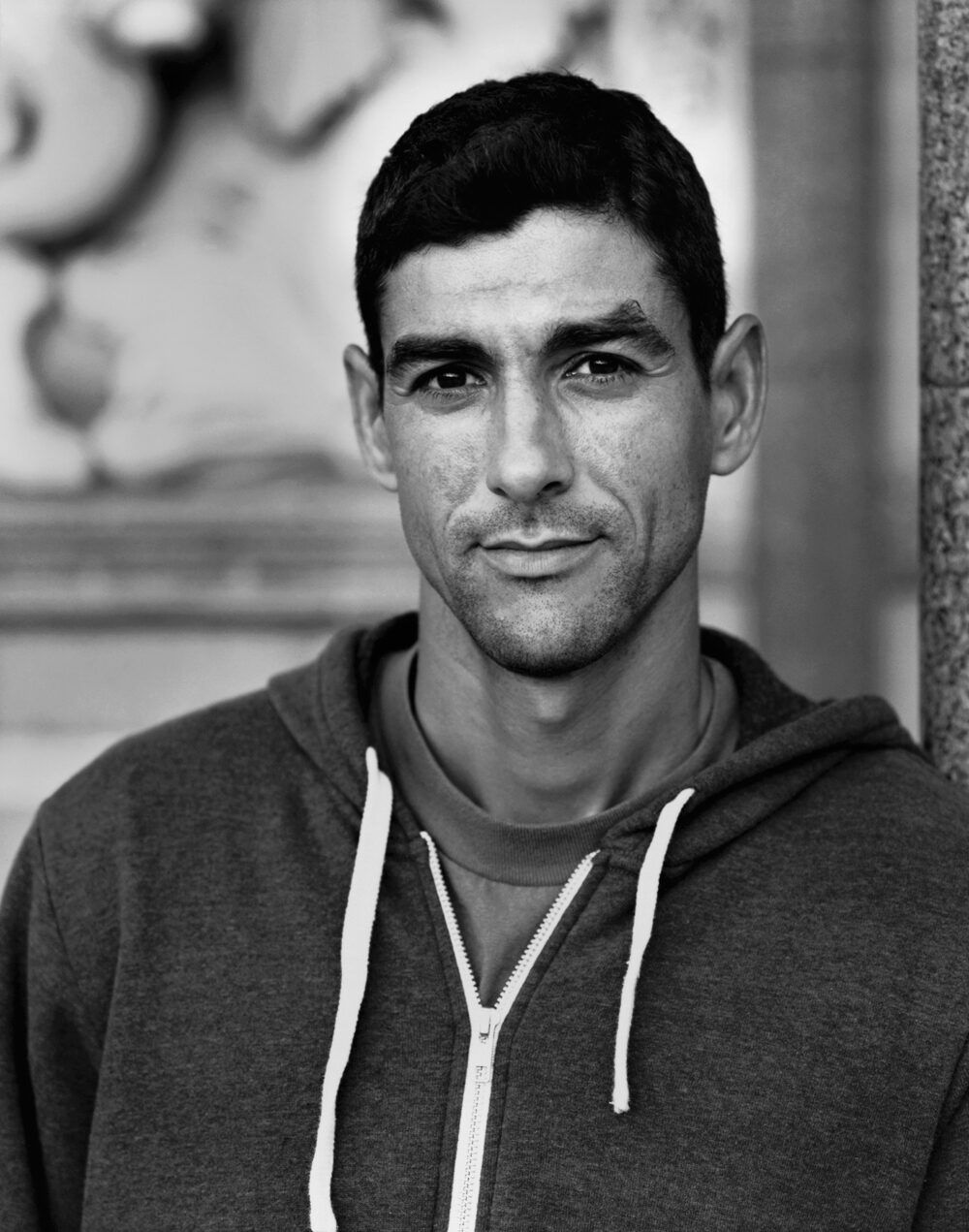 We caught up with technical legend Enrique Lorenzo while he was in London for Lakai’s Go Skateboarding Day event.

How did you find Go Skateboarding Day in London?
It was really good. We hit up some amazing spots: marble ledges, banks and wallrides. Everyone was going for it at every spot. At the end of the day we went to the financial district (Canary Wharf) and skated there for a second before we got the boot. It was good to see so many new spots and there was a good vibe.

Why is Go Skateboarding Day important?
I think is important to show the kids what they have around and for them to make new friends in their city. And it shows everyone else who doesn’t skate how fun it is.

Have you spent much time in London before this trip?
Thinking about it, I’ve visited two times. Once was for an Axion tour in the late ‘90s. I don’t remember too much. Guy (Mariano), Kareem (Campbell), Shiloh (Greathouse), JB (Gillet) and Marcus (McBride) were on that tour. I remember going to Southbank and it being so different to how it is today. There were no ledges, nobody around. I remember going to the little hubbas nearby that Gonz (Mark Gonzales) skated in Video Days… and the rail where he did the frontside 180 ollie to switch 50-50. We didn’t see too much of the city, but they were fun times.

How did you find skating London this time around? Did you like the spots?
The financial district is amazing. I wanted to skate Southbank but I was out of energy the day we went there. That place is so sick!

Do you follow the UK scene? Who are some of your favourite UK skaters from over the years?
I don’t follow it too much, just what I see online. Some of my favorites are (Tom) Penny, Carl Shipman, Danny Brady and Colin Kennedy.

What about boards? I noticed you were riding a Chocolate board.
I don’t have a board sponsor at the moment. I feel I need to take a break after I parted ways with my last board sponsor. I get some stuff from my friends at Girl and Chocolate. They are the best!

How is the scene in Barcelona these days? It seemed to quieten down a little in the late 2000s.
The scene is good in Barcelona. It’s different than back in 2000, for sure. It is quieter now, like you say. Other places got popular, like China. But people are going to start coming back to the city because it got better than before. You have to get out of downtown, Macba and the main spots. There are millions of new spots everywhere, neighbourhoods that have never been explored with lots of gems. Remember that as long as you stay out of the downtown area, you shouldn’t get tickets or get kicked out.

What are your thoughts on indoor facilities like The DC Embassy. It seems lots of visitors spend time there rather than on the streets.
It’s true. Lots of people go there and spend lots of time filming there. I guess it’s good for rainy days. I don’t really go there much, I’d rather skate the streets.

What about up and coming local skaters in Barcelona. Who should we look out for?
Look out for Pol Catena and these two kids Pedrito and Cristian from Macba.

What keeps you in Barcelona?
My family, my friends, the food… It’s where I was born and where I grew up. 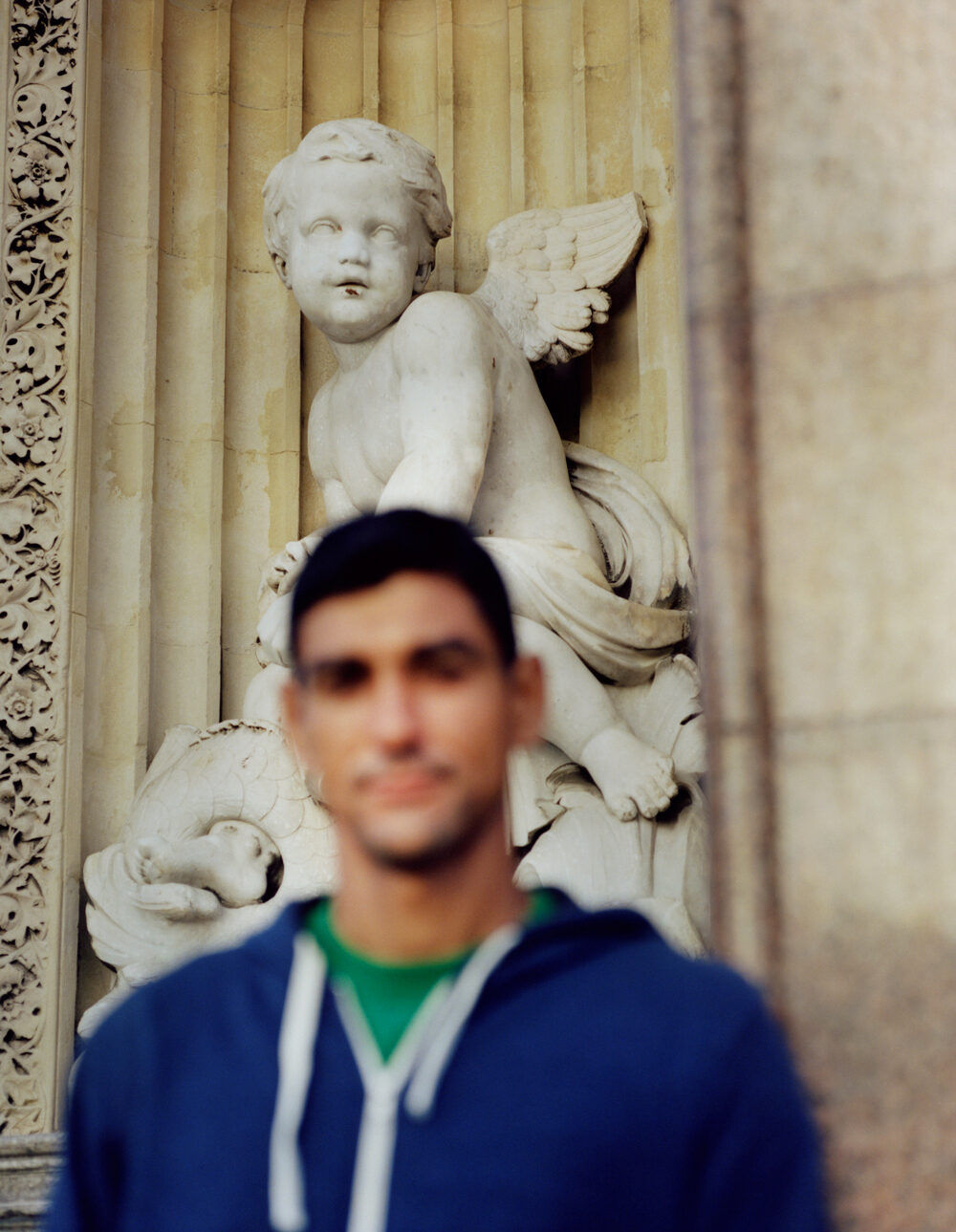 You are an old Sants local. Do you remember first skating there?
Yes, the first time I skated Sants was in ’86.  We just rolled around. People had barely starting doing ollies in Barcelona at that time.

How is Sants these days? Do you skate there much?
Sants is under reconstruction, that’s what they say. It’s really fucked now; everything is broken. I don’t go around there much as it’s kind of sad seeing the place how it is now and knowing what it was before. I hope they fix it and make it how it was at the beginning.

Macba is a newer spot, right? Do you remember first seeing the spot?
Macba is still full of people and is one of the main spots in the city. The first time I saw it, it hadn’t been skated yet – the ledges weren’t even waxed. We skated by and didn’t bother stopping to skate there because we thought the ledges were too low! Look at it now!

Was there ever any rivalry between Sants and Macba crews?
Yes, there was rivalry or something like it, but it was after a while because at first we all used to skate Sants then head to Macba at around 7 or 8pm. Everything was fine, then some people started skating only Macba and became locals and when people from Sants went there, they were sometimes being a bit of a prick. You know, dumb stuff.

This style of localising a plaza/ledge spot (Love Park, Pier 7, Sants, Macba) seems to be dying out with more and more people seeming to prefer skateparks. What are your thoughts on this?
I think it is dying a bit, especially in the US. I think it’s really important to skate the streets to get the real essence of street skating. When you skate a skatepark or (purpose-built) skate plaza, the ledges are made of metal and so perfect that when you go out and skate a rough ledge in the streets, you can’t even slide or grind the thing. It’s funny, sometimes you can tell who is a park skater and who is a street skater from the tricks they do and how they do them.

What have you been working on recently?
I just did a part for Skateboarder Magazine a few weeks ago. Now I’m just skating and filming for fun with my friends.