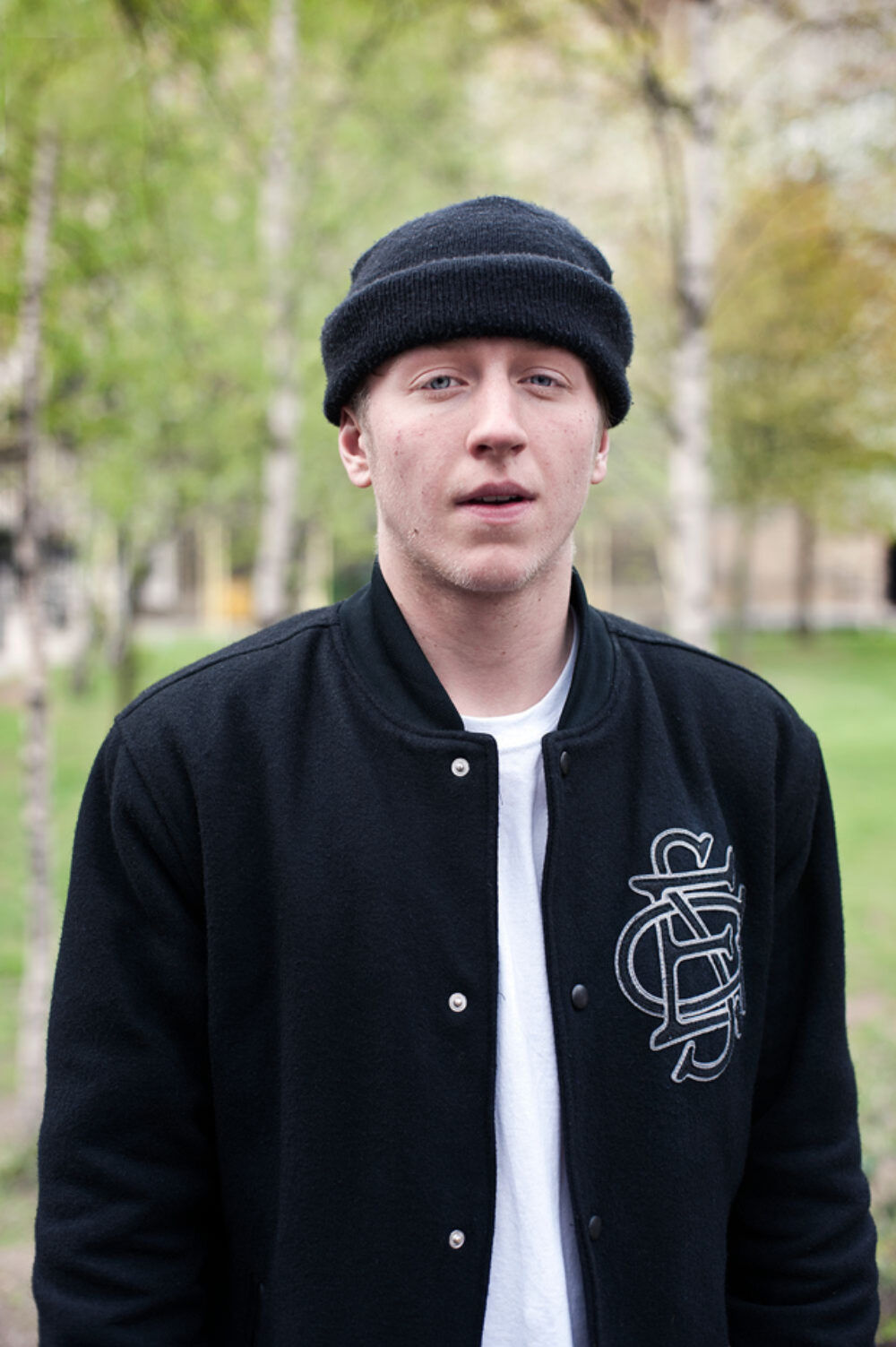 The third and final in our series of short interviews with Emerica riders who participated in last month’s Made in Emerica tour features Londoner Casper Brooker.

Were you nervous about touring with such big-name riders?
Yes, definitely. It was weird to think that I was going on a trip with all those guys. I was stressing out pretty hard about it a few weeks beforehand. I had a really good time though, so there was no reason to worry.

Who impressed you most from the US riders?
They all really impressed me but watching Andrew Reynolds skate was like a dream come true. He has been one of my favourites since I started so seeing him skate in real life was really amazing. The way he skates is mind-blowing; he does the craziest stuff just messing around. I also got to see Heath (Kirchart) skate flat ground a little bit, which was a real treat.

And what about the European riders?
Rob (Maatman) really blew me away. I have been on trips with him before and he was good, but has always been hurt. Watching him skating The Pumpcage in Manchester before the demo was really sick. He does everything with so much style

What is the relationship like between the US guys and the European riders? Do you all hang out and socialise in the evenings, or is it more separated?
It was a bit of both really. Everyone would hang out in the day and have dinner together but in the evenings it was a bit split. I guess those guys just wanted to chill. (Bryan) Herman hung out with us a few evenings which was cool, but me, Oscar (Candon), Tom (Knox) and Rob would go and play pool most nights.

What was your favourite stop on the tour and why?
I really had a good time at all of the stops. My favourite was probably Newcastle. I was really stressing out in the van on the way to the 5 Bridges park but ended up having a really fun skate. That place is like Southbank in some ways and you can just skate about the whole place. It’s super fun.

You moved away from home not to long ago into a skate house in Kennington. How are you finding living there?
It’s so sick. It’s rad living in a skate house with your mates. I’ve always stayed at other skate houses from a really young age but it’s great to actually live in one and not just be a weekender on the floor. Living in Kennington is cool because its so close to central London, I can skate to Southbank in 15 minutes and the bowl is about 30 seconds from my front door.

Am I right in thinking you overlook quite a well-known spot? Do you ever skate there?
Yeah the spot is outside my front door. If someone’s skating around I can hear it from my room and go to see who’s there. I’ve only skated it a couple of times to be honest with you. I would feel a bit weird winding up the neighbours, even though it’s pretty much my back garden.

I’ve always found the estate a little edgy. How is it living in there?
It is a bit sketchy but our flat is on the outside of the estate so I don’t really encounter any of the stuff that probably goes on. I haven’t had anything happen to me there. Some of our neighbours are pretty sketchy but they keep to themselves so it’s cool.

Can you tell us about the project you have been working on with Henry Edwards-Wood?
It’s going really well. Henry planned for it to be a 15-minute web clip and then everyone had a really good winter filming-wise and I think it got him really hyped to make a video. It’s concentrating on the younger and older generation of London skateboarders. It’s rad because so many people have got footage in it. Henry is planning to film over the summer and try to finish it up towards the end of next winter. Domas (Glatkauskas) is going to blow some minds!