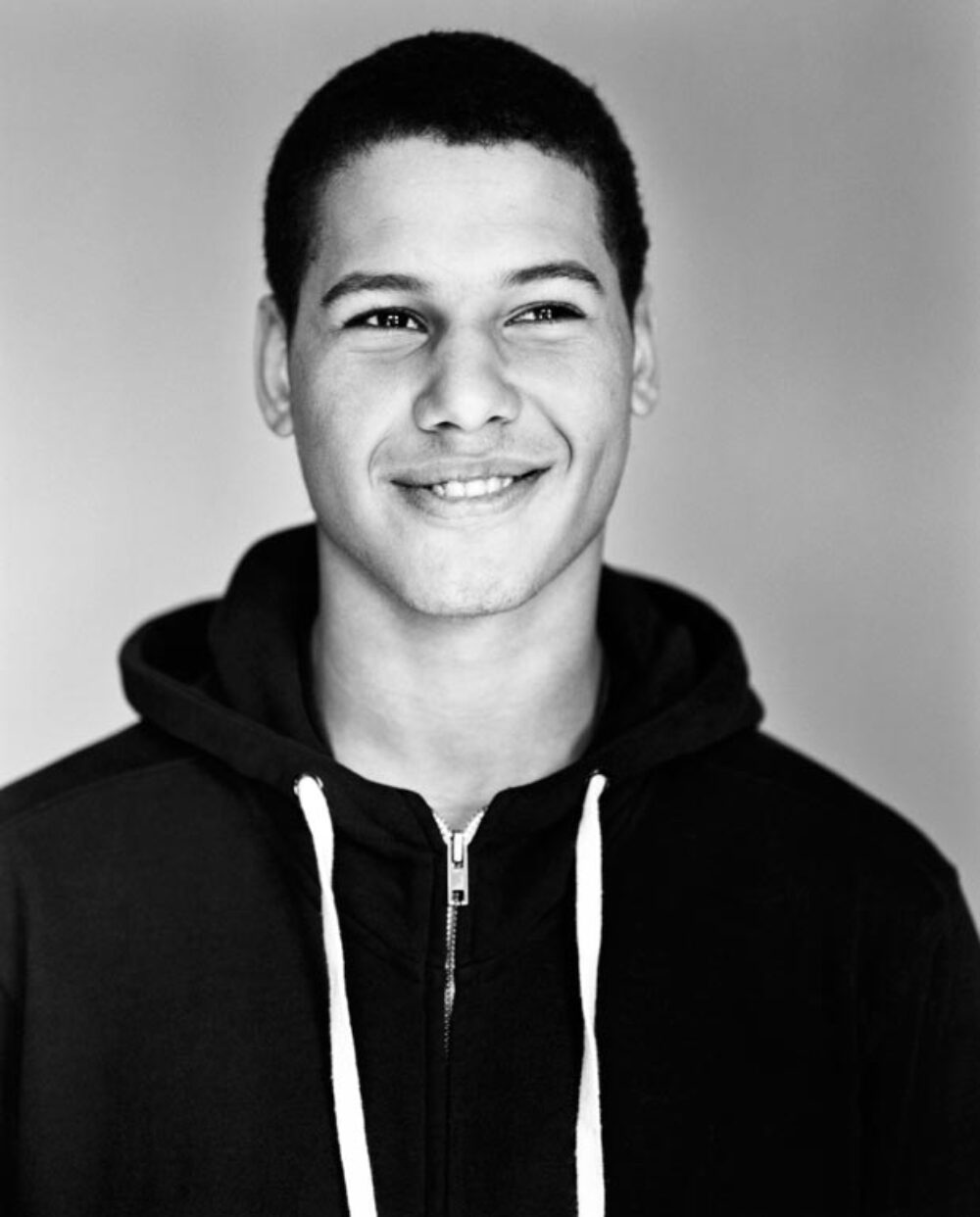 Darius Trabalza surprised many with his well-rounded debut part in City of Rats earlier this year and features in the current issue of Grey, soon to be released online. We asked the Slam City Skates and DC Shoes rider to choose his Three Clips.

This is one of my favourite parts ever. It has a great combination of technical and big gap skating. I think it really conveys the griminess of skateboarding in London. It’s also filmed well and the song works perfectly.

Daewon Song, Second to None

This part is unbelievable – you keep having to rewind to keep up with what he is actually doing. You think that a trick is finished but then he lands in a fakie manual and flips out… He really is one of the most talented skaters in the world.

This part is high-impact, every trick is a hammer. Big tricks down big sets of stairs and rails done well, with his arms barely moving from his sides. A Biggie song tops the part off nicely – this is a very powerful two minutes.