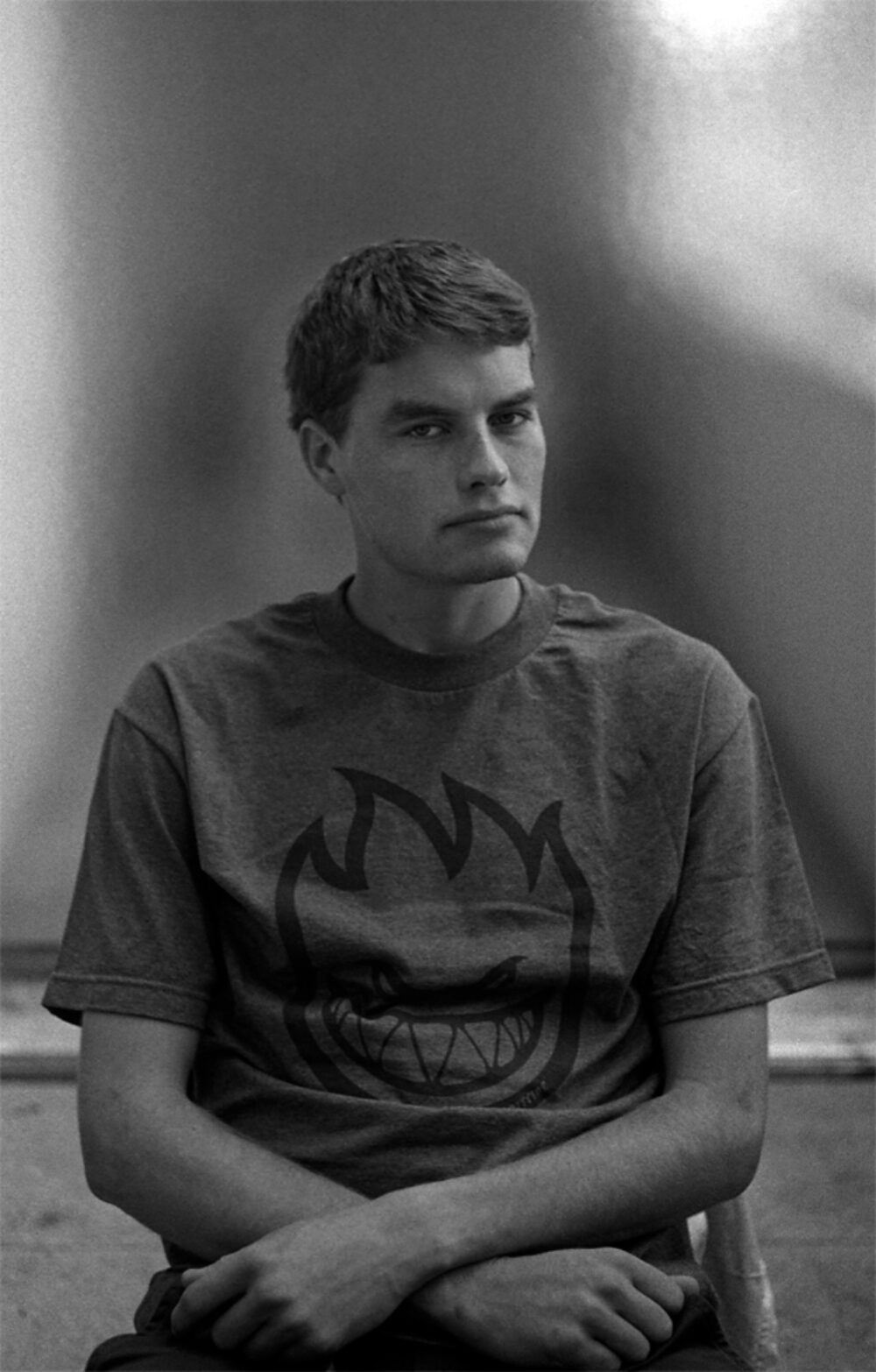 The latest in our series of Eleventh Hour-related interviews features adidas and WESC rider Kevin Lowry. Kevin lives in Calgary, Canada, but visits London regularly for extended periods, usually staying with Jacob Harris. He has one of the stand-out parts in Eleventh Hour, combining an understated approach with impressive pop. The DVD will be in shops from October 5th, and was made possible with the support of Lakai, Fourstar, Isle and Slam City Skates.

How did you become involved in the project?
I had been working on a Blueprint part with Jacob for a while, making the trip from Canada to London. We became great friends and everything just sort of happened. A lot of things came naturally skating with Tom (Knox), Luka (Pinto) and Nick (Jensen). Jacob, Dan (Clarke), Arthur (Derrien), (Tom) Basi and Alex (Campbell) all played a huge part, letting me crash on their floors for long periods of time. Those were some of the best days of my life.

What keeps you coming back to film in London, as opposed to other European cities or other parts of the world entirely?
I think it would have to be the local scene. I have been all over Europe and I find London has one of the best skate scenes. Everybody at Southbank and Slam always made things easy for a visiting Canadian. Also Canada is similar to the UK in a couple of ways: long winters and rough spots.

Can you talk a little about working with Jacob Harris?
Lets just say it has its ups and downs. I am not really into going out (at night) so sometimes I would wake up six hours before him. Overall he is a great guy to work with, but this is once he leaves the house. He has poured so much time and effort into this project; it’s undeniable that he is a workhorse.

Can you talk a little about skateboard videos, and their importance in your life as a skateboarder?
I think they are very important. Maybe think about this: as soon as a skater hasn’t put anything out in two years, it’s assumed he or she has fallen off or quit. There should be less constant, in your face, watered-down skateboarding. Even my favourite skaters are out there putting out a little web video here and there to stay current, but really this takes away from the bigger picture. I have more appreciation for any hard copy versus a forgotten link. I remember watching Mouse on VHS over and over. Once you watch someone’s section repeatedly, you notice the little things. Not to mention a YouTube clip is low quality and 5in wide.

Also, people change and a long-term project shows that. It has a lot of history and shows a period in a skater’s life.

What skateboard video has had the biggest influence on you?
Mad Circle Five Flavors. Pontus Alv, Bobby Puleo, Scott Johnston, Karl Watson and Rob Welsh, what a line up! I still watch this video regularly and that says a lot considering there are 5,000 new web clips every day. I just love how each skater has an intro talking about what skateboarding is to them. Scott Johnston says it best, “I just try to do the tricks I like, as good as I possibly can.”

Eleventh Hour has evolved considerably from what was originally pitched, the main differences being in length and new riders working on sections. What are your thoughts on this?
Of course this has held back the release but it’s great. Certain people have been given a lot of time to have very strong parts. Someone like Tom for example, who skates with Jake all the time and has been working on this for a long time and it shows. Luka and I only skated with Jacob while visiting or during short stints in London. Also Nick had lots of commitments – starting Isle, his art, moving house, his girlfriend and other skate-related projects – so the extended deadline has allowed him to catch his breath and still come out with an amazing video part. 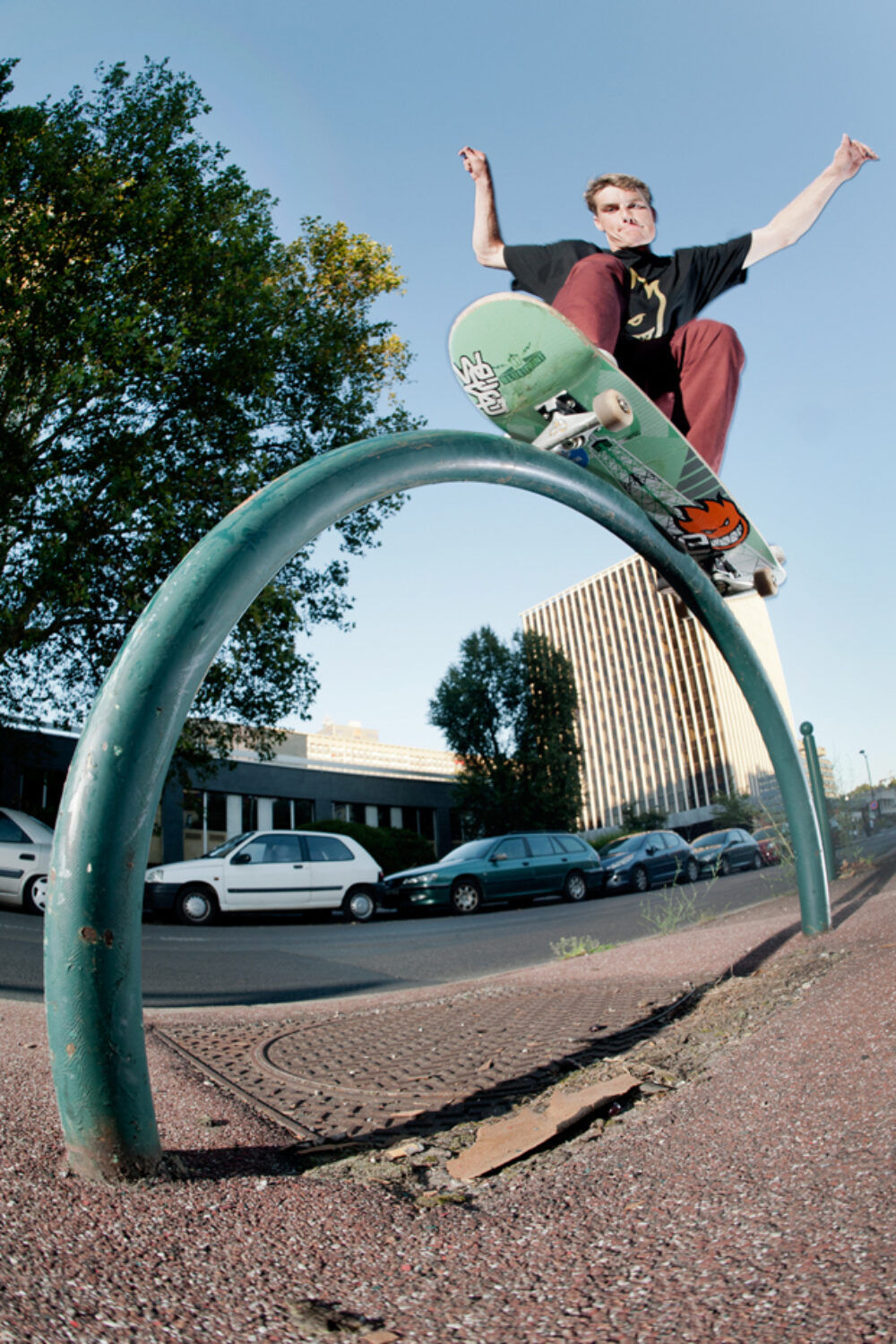 How do you feel about the project changing from The Grey Video to an independent video last minute due to issues with sourcing music?
I have experienced this problem with getting music rights for my last three video parts. It’s a really hard thing to work with. I am gutted personally as I love Grey Magazine and everything it has done for the scene in the UK. It was a huge part of why I wanted to be a part of this project.

What would you change about your part?
I would love to have skated some steps or something. It was just never too appealing to jump off something. I think my problem is that I am always thinking about skating the next day and being able to skate every day. The idea of being sore or hurt keeps me on the safer side of things.

Who has your favourite footage and why?
This is hard to answer. I think it would have to be a draw between Nick and Luka. Luka has such a raw style with great tricks. His personality shows through in the footage with a big smile at all times. Nick on the other hand has both power and grace. He has a certain way of doing tricks and it’s nothing but easy on the eyes.